Originally published in Issue One: The Stand or Fall Issue on July 13, 2019.

Six months ago, I was lying on my bedroom floor next to a handle of vodka trying to consume enough to make my withdrawals go away. Without going into too much detail or delving into my self-pity bank, I was in a physical and emotional hell where I could no longer attempt or even pretend to attempt to overcome how fucked I was and how fucked the world was. I was in a 24-hour cycle of self-destruction that was slowly killing me. But it was also allowing me to go through the motions of the regular day-to-day without having to feel the full-on impact of life hurling towards me. Drinking was a coping mechanism that quickly turned into a survival skill that kept me frozen.

So it’s no wonder and no joke that when I got sober and stared back into the world in order to see my place in it, I was fucking pissed. I mean, straight-up indignant. It took me months to understand that my anger is the only fuel I have to work with if I want to actually do something. I realized I can’t continue to destroy myself and use the world being fucked as my excuse (albeit, a pretty damn good one) to continue destroying myself, hoping the ripple effect of my self-destruction would somehow cause some sort of change. Instead, I have to destroy what’s destroying me. But I cannot do it alone.

I remember in college, most courses that required debate or persuasive essays automatically came with a list of topics that were off-limits, and abortion was always on it. I never fully understood. Was this due to the topic itself being exhausted, or was it in itself too controversial to discuss? It was always immediately shut down in class as if it was an isolated topic that existed in a vacuum. I’d watch people’s eyes roll all the way back into their skulls as they let out an exasperated sigh whenever the A-word was mentioned, as if it was a three-syllable summation of the cliche “beating a dead horse.” That was 10 years ago. And here we are now, facing the fruition of conservative political labor and endorsement.

And everyone is freaking the fuck out.

There are three responses to trauma: fight, flight, or freeze. Fear-mongering has some women packing their bags in flight mode; then there’s the rest of us who, for one reason or another, are stuck in this literal state of destruction, begging our sisters not to leave. Others, in fight mode, are gearing up and preparing for the worst: they already have well-constructed avenues and networks of other radicals who are willing to put their bodies on the forefront. Ready to organize, vocalize, demonstrate. Ready to do the research and spend the hours dissecting the abortion bans that are backed and birthed by (mostly) white men in office. Looking for the loopholes, finding the seemingly impossible sentences that powerfully, yet appropriately, articulate just how monstrous, damning, and terrifyingly wrong these new laws will be to women’s rights, if enforced.

Then there are those like me who freeze in fear. My body is completely paralyzed as my mind tries to play catch-up and calculate the next best move. But what happens when there’s no fucking time left to freeze? Do I fight or do I flee?

Thinking back to those college courses where I could have used my academic watch to really dig deep into the confines of the political right: maybe if I had the time back then—if WE had the time back then—to learn their strategy and how to fight against it, maybe everything would be different. Maybe things wouldn’t feel so stuck. Was it all a scheme? A scheme to hush up and shut down the A-word so we wouldn’t be prepared for the war that would be waged a decade later? I digress.

Because the truth is, we have been fucked for a while now. This isn’t anything new. Except now, large populations of U.S. citizens who are cis white women are feeling what it’s like for the government to fuck with their personal rights and their personal autonomy. It doesn’t feel good, does it? (This coming from a U.S. citizen who is a cis white woman, just stating the reality of it.) I am simply saying that there is a system here that’s been working against us for quite a while and a lot of us had the privilege of going this long without feeling its direct effects until now.

And yet, these issues are intersectional: if we pull the abortion string, we ring many more problem bells. At some point, we have to stop looking at everything as isolated issues and realize that we cannot talk about abortion without talking about health care accessibility, human/sex trafficking, trans rights, immigration rights, education, socioeconomic inequality, racism, the prison industrial complex… the list goes on and on. Frankly, I don’t think it stops. I’ll repeat: we are fucked, and this isn’t anything new.

Underneath abortion is the issue of voter suppression. This is to the non-voters: there are many reasons why people don’t vote, and I am one of those people with one of those reasons. Trust me, it doesn’t feel good to tell a felon or someone who was unable to vote that I chose to not participate in voting due to my political beliefs. It’s really fucking hard to articulate that without immediately being disregarded as not caring or ignorant. How do I feel about it now? Fucking awful.

Because if my nihilistic tendencies override my post-leftist political stance, I could play the game for a second and vote if I wanted to. Because it doesn’t matter to me anyway.

Georgia’s abortion ban passed within the first couple months of my sobriety. I woke up one morning and found myself at a mental dead-end on what to do. As someone who works from a baseline of depression, I strive for rare inklings of joy that I usually find in other people. Now, more than ever, we need to plug in and figure out how to create spaces that not only educate and bring awareness to issues concerning our bodies and our very precious rights to them, but also bring us joy in all of its fleetingness.

What is my place in all of this? To start, I have no fucking idea. I’ll work off a system of negation: I know what I’m not, and that helps me shape what I am. I am not weak. I will not forfeit or concede. I will not negotiate with monsters. And what does that look like, pragmatically? I’ll help organize a fundraiser for Planned Parenthood at a local bar. It’s funny how grandiose and radical beliefs manifest as something so liberal and friendly.

Call me radical, but there is a time in all histories when people realize ordinary modes of protest are no longer effective. So I’m not going to recommend calling or writing our senators and politicians. As I said, I don’t negotiate with monsters. I don’t want reform systems and institutions that are fundamentally broken, flawed, fucked.

Instead, what I’m suggesting is pretty unforeseen: I suggest we tap back into ourselves and find out what drives us to literally get out of bed each morning (I used to not have a reason; now I have too many to sleep). Put that on the line. Realize this is what we have to lose. I’m asking that, in the wake of trauma, stay unstill. Destroy what destroys us.

It’s time to fight back. 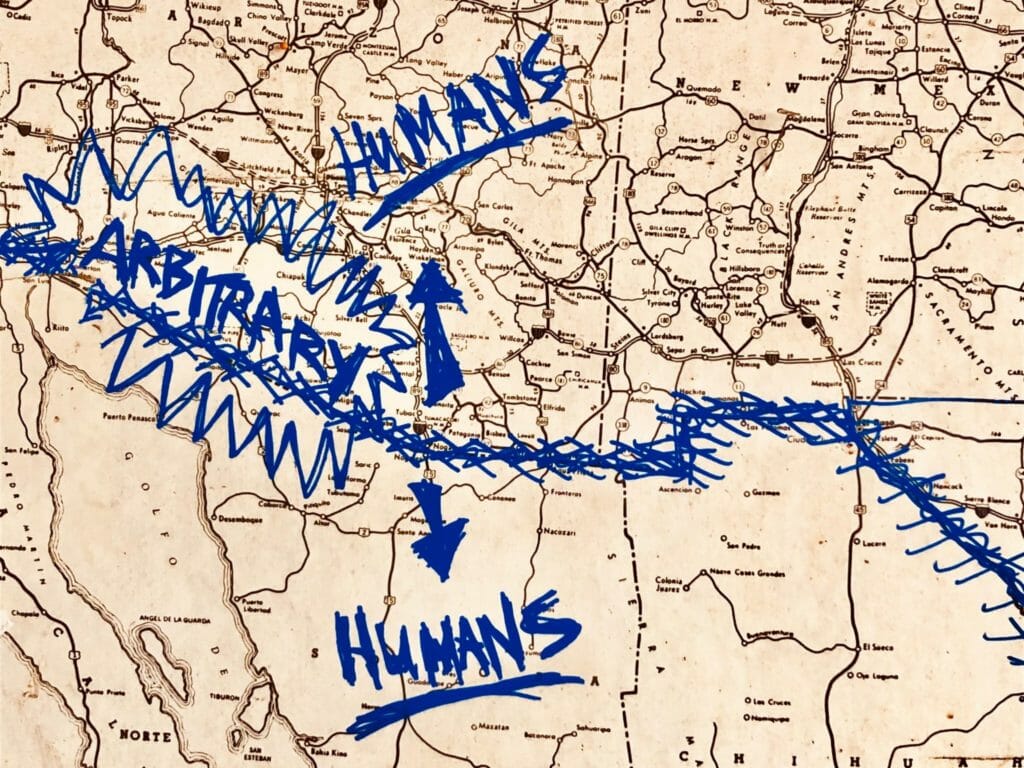